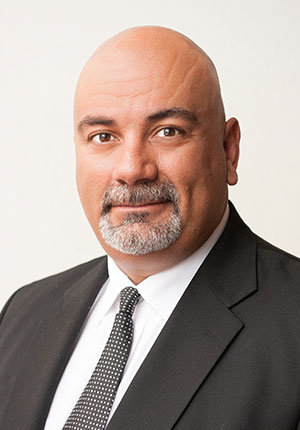 Email me
Call me

Michael is a Senior Associate of Independent Financial Services and a Partner of IFS Benefits Consulting Inc. - which specializes in brokering Group Life and Health Benefits to over 200 Western Canadian Businesses.

Michael has always been very active in his community. He is a board member of the Saskatoon Hospital Foundation, President of the Saskatoon Box Lacrosse Association and a former Progressian of the Year with the CPC Saskatoon Downtown Chapter of which he has been a member for 21 years. In addition to emceeing numerous fundraising events including the 2013 Saskatchewan Premier's Dinner in Saskatoon, he appears most Monday mornings on John Gormley Live as part of the Mike and Merle panel.

Michael's volunteerism was recognized in 2012 when he was awarded the Queen Elizabeth II Diamond Jubilee medal by Lieutenant Governor Vaughn Solomon Schofield.

He is married to Brenda and is father to Nicholas (Telessa) and Marina as well as two Standard Poodles and three cats.


Back to Team Page
Copyright © 2022 AdvisorNet All Rights Reserved.