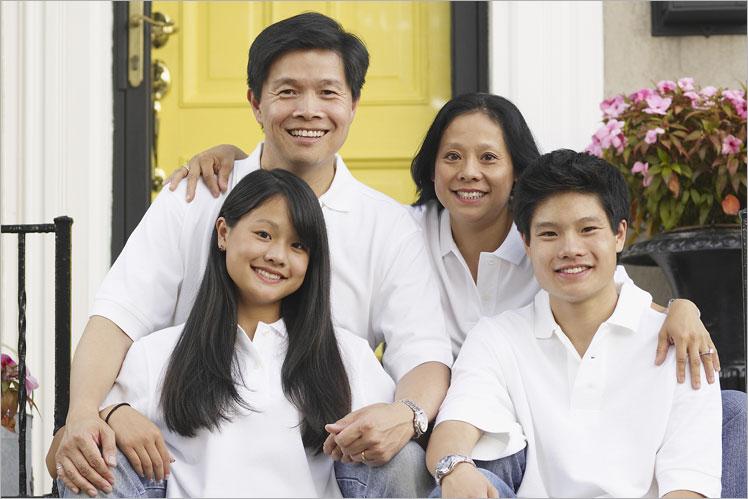 Self-care is a popular buzzword, and it's an important one. It refers to the deliberate choice of thoughts and actions that are good for your mental and physical wellbeing. Financial self-care means practicing this with money matters to reduce your stress and increase your optimism. It's about making concrete plans, setting goals, and consistently practicing a mindset of possibility - that moves you into place of calm empowerment where you can achieve financial well-being.

Post-Holiday Debt? You're Not Alone 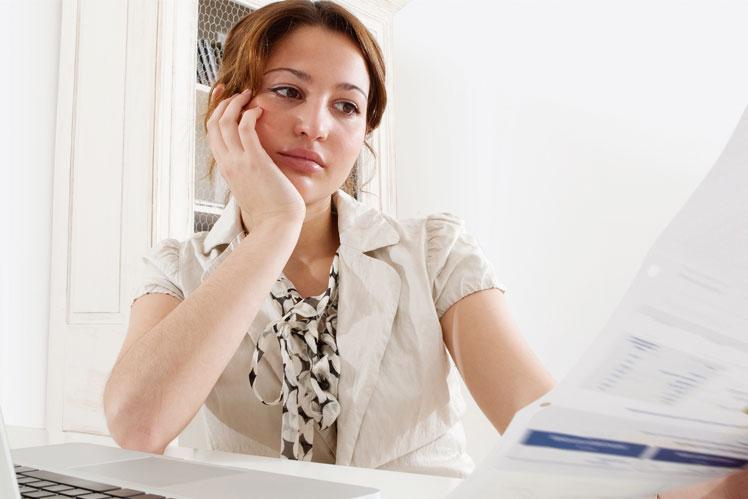 "This is the last time I'm starting a new year saddled with credit card debt," says Tiffany, a 48-year-old computer analyst. "I've said this every January for the past five years. This year, I've got to keep this promise to myself. I don't want to spend another 12 months catching up, only to fall behind all over again. I can't take this stress anymore." 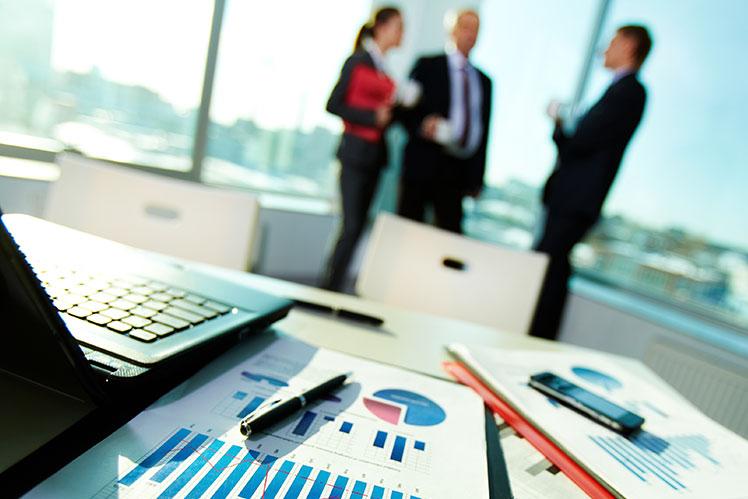 When pondering the financial impacts of the Covid-19 quarantine and the resulting global economic shutdown, it helps to visualize dropping a pebble in a pool of water. As any child knows, the ripples start moving away from the point of impact until they disappear across the pond and finally dissipate, and the waters return to their calm state. 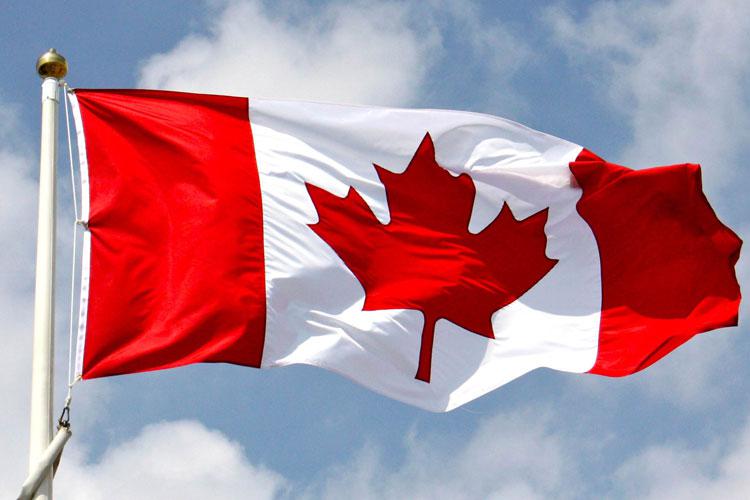 A minor fire storm of gossip and criticism hit the Toronto talk radio airwaves in early June as preparations for the Canada 150th birthday celebrations were fully underway!

The Province of Ontario, as part of the Ontario 150 tour, gave away a large grant funding (free money) with a portion going towards the rental of a large yellow duck. Reputedly the world's largest yellow duck, the six-story giant inflatable waterfowl was showcased at the Redpath Waterfront Festival from July 1st – 3rd in Toronto.

If you are concerned about your future finances, you are certainly not alone as noted in a global survey of 19,000 adult in over 19 countries (including Canada).

Nearly 68% (or two thirds) of the 1000 Canadians interviewed in the survey conducted by the Financial Planning Standards Council (FPSC) said they still had concerns about their personal finances. For those in mid-life, anxiety caused by an unknown financial future is greater with a reported 79% worried, which shows it is not wise to procrastinate in your early life.