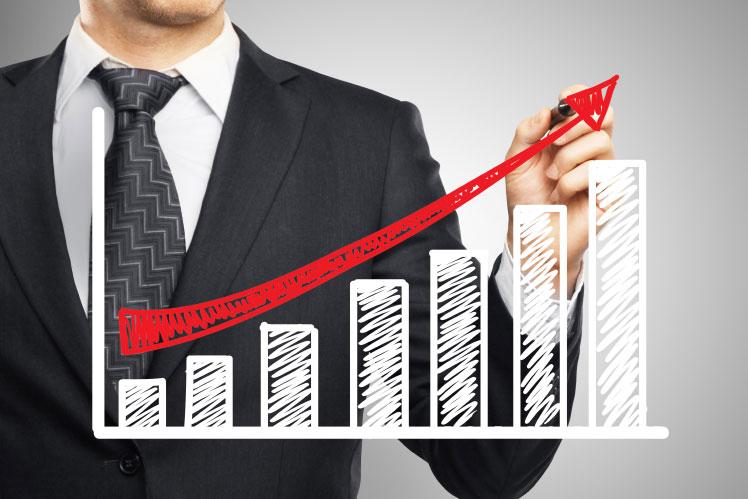 There is a legend about a successful financial advisor in Warren Buffett's stomping grounds of Omaha, Nebraska. It is reported that this advisor has learned the art of communicating the basics of wealth building with the local farmers. The advisor, who we will call Fred Smith, greets clients in his office with a window behind his desk that overlooks fields of blowing wheat and corn. 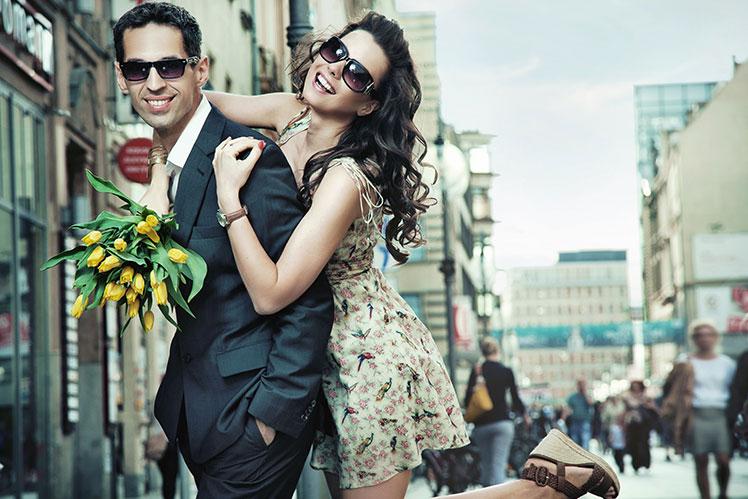 Brent and Darlene really enjoy their 'toys' and their lifestyle. In the last few years, they bought themselves a big screen TV, a stereo system, two expensive new vehicles, a ski boat and took a tropical vacation, mostly on credit. They also used their credit cards to pay for numerous restaurant meals, theatre tickets, hockey games and other expensive outside entertainment. It wasn't long before they were carrying a balance from month to month. The credit charges and payments quickly became a burden. 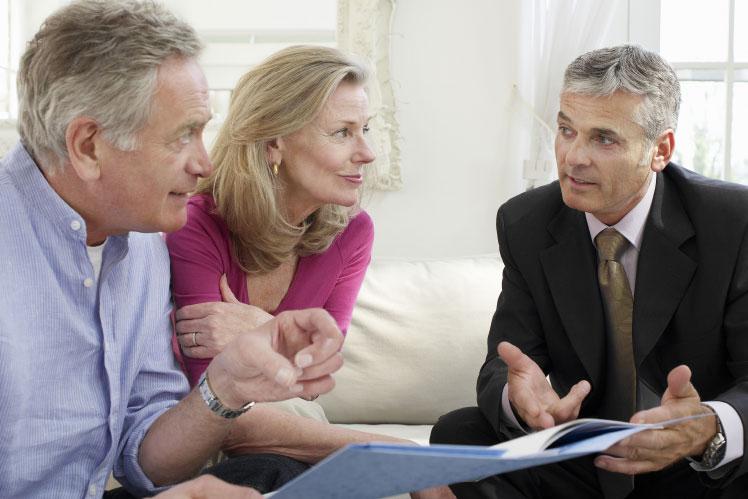 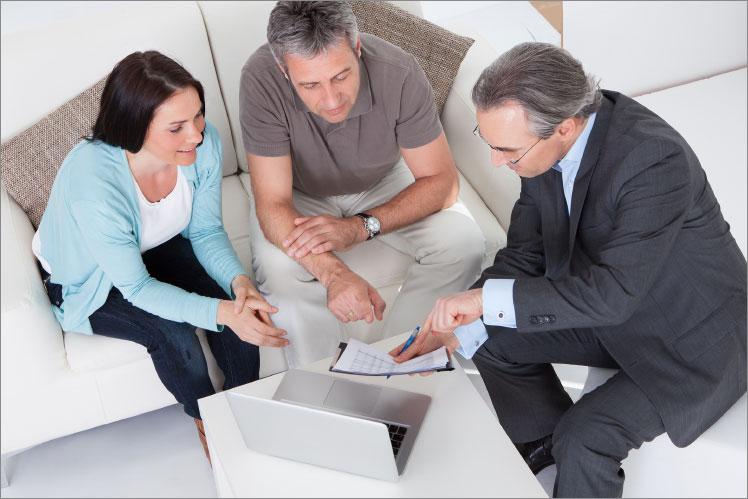 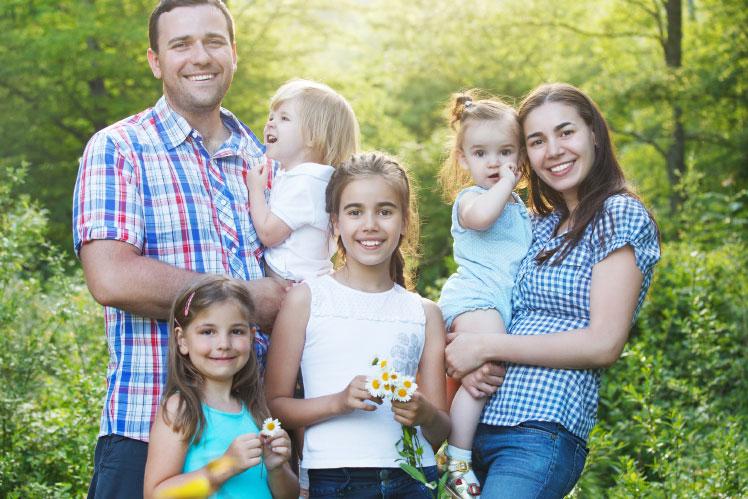 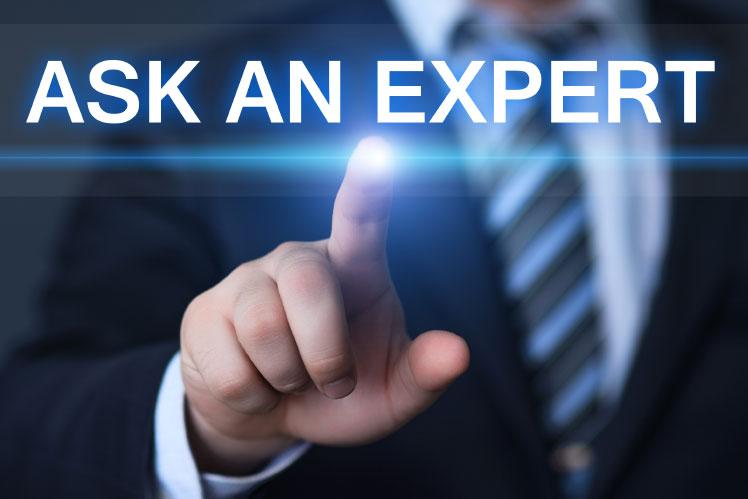 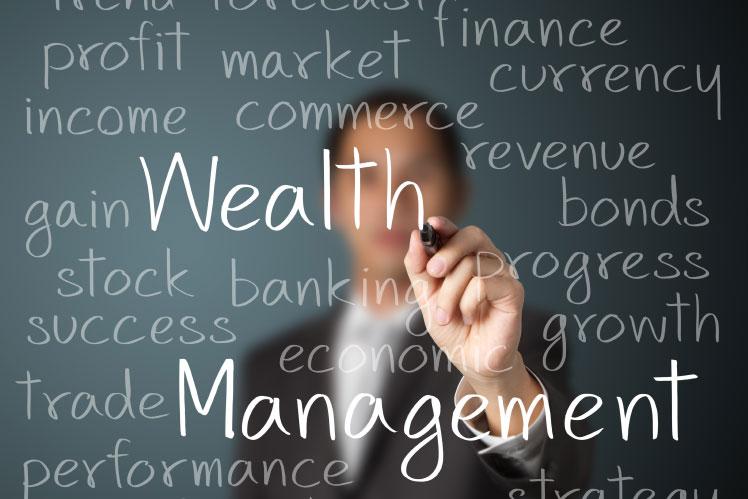 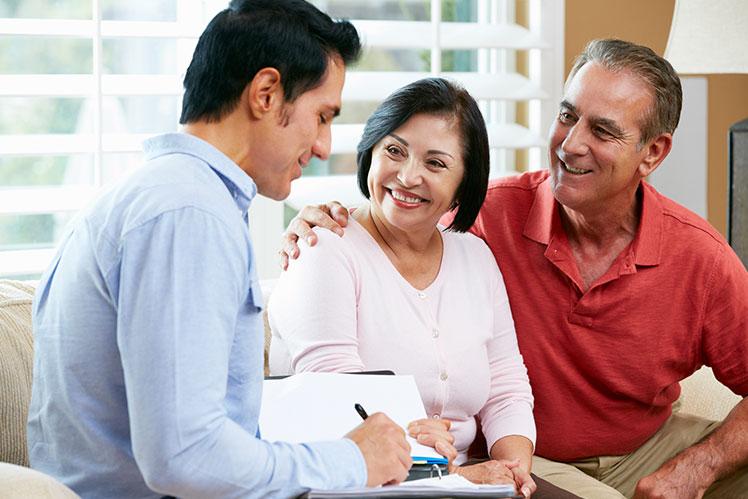 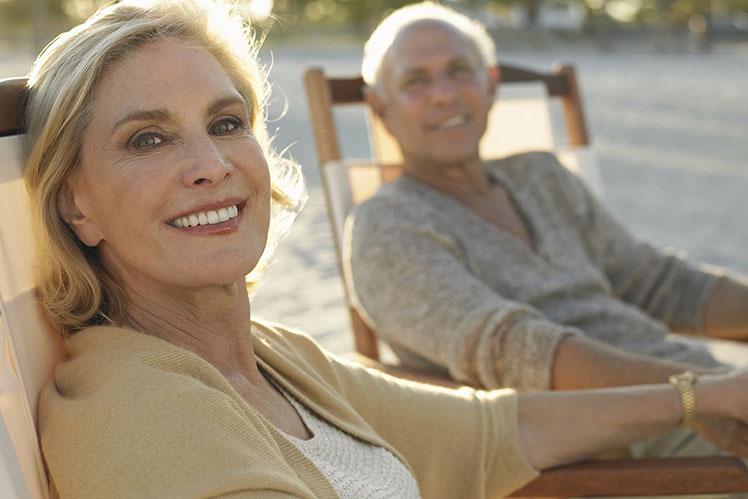