What to Do After a Loved One Dies 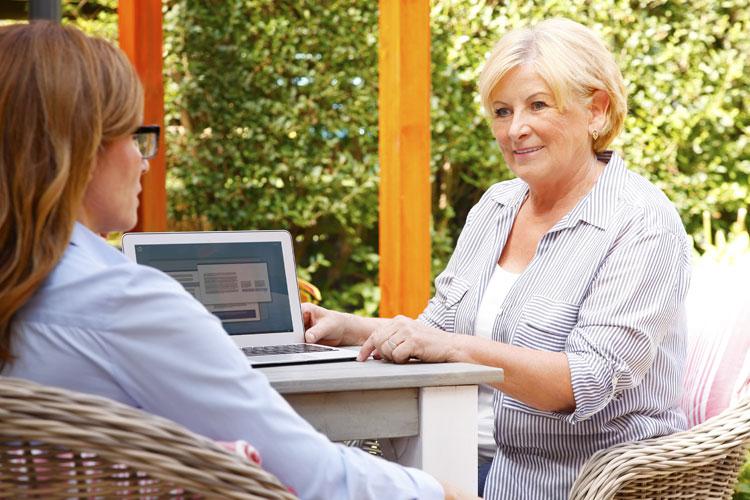 No matter how much we desire to protect the people most precious to us, the death of a family member is almost always met with some level of disbelief. In addition to the grief and mourning that follows the passing of a loved one, survivors are also left with the task of handling a variety of different matters at a time when they are probably least emotionally prepared to do so.

Here are some of the most critical matters that must be attended to when someone close to us passes away. 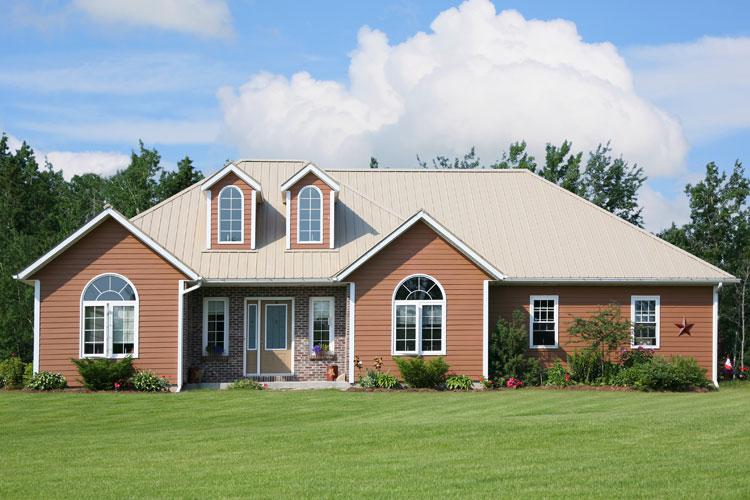 The new October 2016 Federal Government Principal Residence Exemption (PRE) rules are causing many Canadians to review and revise existing Wills and Estate Planning strategies according to STEP (The Society of Trust and Estate Planners).

Avoiding Family Conflicts After a Death 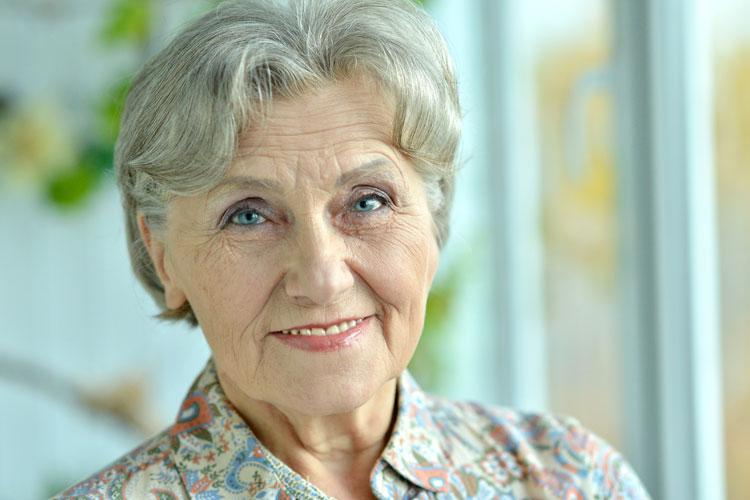 No one likes to think about their own mortality, but making a proper estate plan can help to lessen the grief of loved ones left behind. Alternately, without a written estate plan, surviving family members are often saddled with the responsibility of making estate decisions without a clear understanding of the deceased’s wishes. 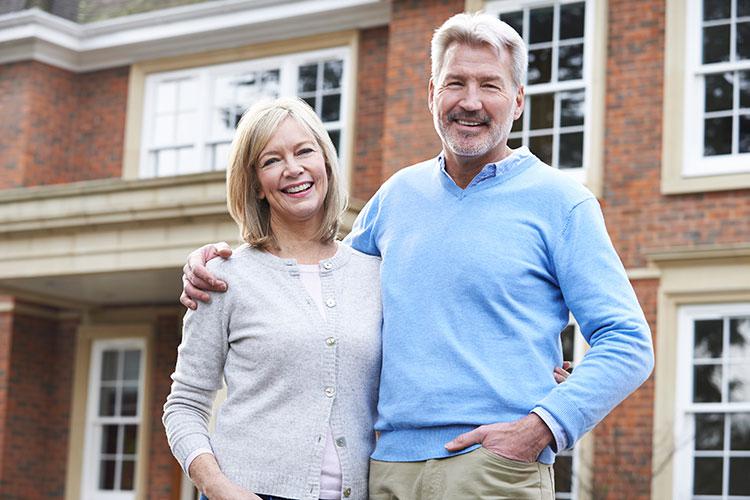 With many Baby Boomers now moving into their sunset years, the growing concern is how they will efficiently and effectively plan for the transfer of their wealth to the next generation?

A recent survey by RBC Wealth Management estimated that the amount of money changing hands over the next twenty years is about $400 billion. Yet, only 22 per cent of wealthy Canadians have a detailed Estate Plan on how they plan to pass on their assets according to this survey.* 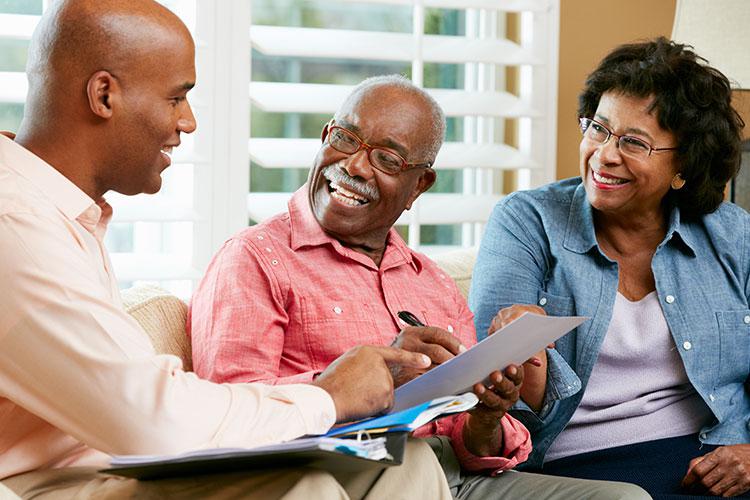 The unfortunate truth about aging is that the human brain deteriorates as we age. While the process is vastly different depending on the individual and their health and circumstances, the rate of deterioration cannot be predicted with any level of certainty. It doesn’t cater to genetics, family history, or life habits.

The Three Levels of Retirement Resources

A survey conducted by one of the big banks some years ago revealed that about 18% of Canadians were hoping for a lottery win to fund their retirement. This raises the question, 'If you were to paint a picture of your retirement, what would it look like?' Many would let dreams take over and envision lots of travel, a vacation home in an exotic location, spoiling their grandchildren, perhaps several year-long world cruises.

In December 2015, an Alberta court decision raised the need for Advisors and their clients to review their existing Beneficiary designation of RRIF accounts as well as RRSPs and life insurance in order to ensure that the Designations on file properly reflected the wishes of the current account holder.

Asset or a Liability?

Submitted by admin on May 9, 2016
estate planning

Do you have a separate recreational property or a rental property? If so this may apply to you:

Some years ago, Roy and Mary bought a cottage at the lake in their home province for about $50,000 and today it is worth about $750,000. Over the years, they have spent about $100,000 on improvements to the property and they kept all receipts to prove it. Roy and Mary, like many, think that it will be easy to pass the cottage on to their children and grandchildren. It may be far more costly than they think.

Estate Plans and Your Children

After spending a lifetime managing your money to ensure that you actually have something to leave to your heirs, there are some questions that might naturally spring to mind. How much should you leave them? Should you make arrangements to give it to them while you’re still alive? More importantly, will giving them a large sum of money actually help them or set them up for failure? These are just three of the most important things you should consider before setting up your estate distribution plan.

Passing it on to Your Heirs

Ralph and Mary have accumulated a nice estate, a good portion of it in cash. They want to leave it all to their children when they die, but they also want to do something for them today. Being part of the Savings Generation, they are reluctant to give large sums to their kids today, as they are part of the Spending Generation. Ralph and Mary also want to treat their children as fairly as possible.

When someone dies, their estate falls into three basic categories:

Part 1 - Proceeds that can be passed on by way of a named beneficiary designation.