What You Don't Know Could Cost You 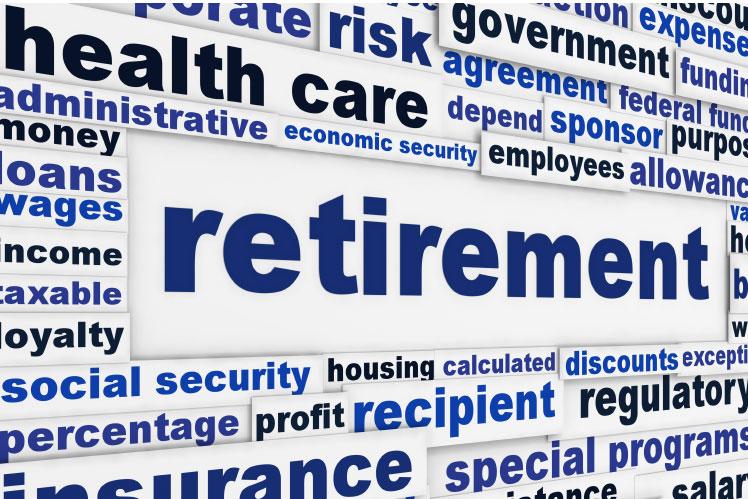 The age old saying, 'Ignorance is bliss', may apply to many things in life. However, when it comes to your finances, ignorance can be absolutely devastating. Even the government is calling the startling low rate of financial literacy among Canadians an epidemic that can have catastrophic consequences for the nation's economic future.

A lack of knowledge on even the most basic financial matters has already led to a cascade of calamities that will have a far-reaching and long lasting affect on all of us. Among them: 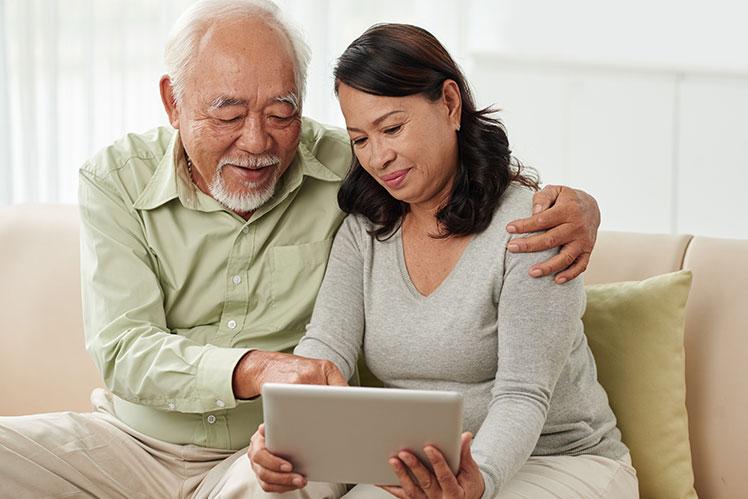 It is required by the Income Tax Act that a Registered Retirement Savings Plan (RRSP) must be closed by the end of the year in which the planholder (annuitant) reaches age 71. At that time, the annuitant must decide what to do with their retirement savings. They have three options - cash in the RRSP, buy an annuity, or convert to a Registered Retirement Income Fund (RRIF). 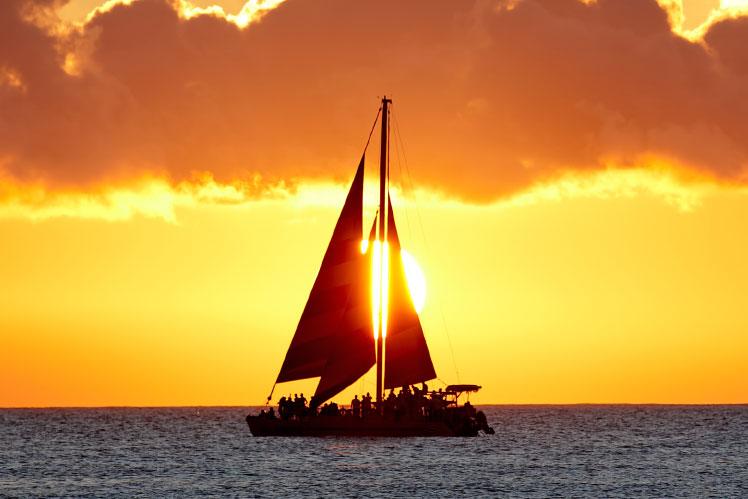 Grant and Sarah are planning on retiring within the next two years. Paul and Linda, already retired, are thinking about making a move. Whether you are about to retire or are already retired and considering a change, you should consider:

Too Much Life at the End of the Money 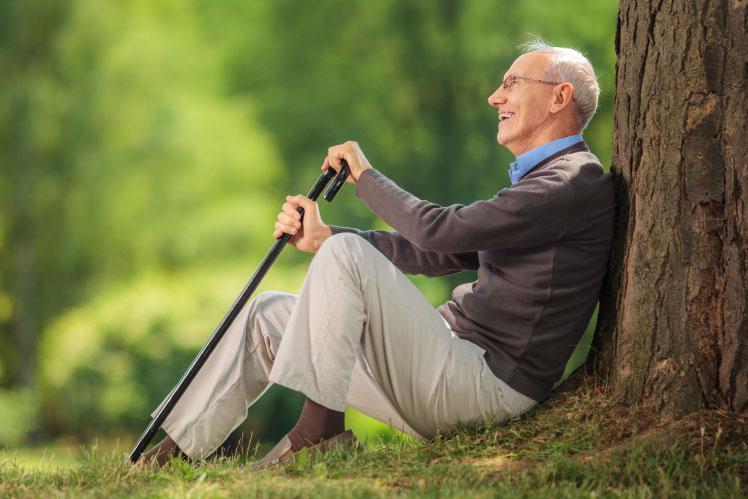 You have probably heard the phrase; too much month left at the end of the money. Paying for housing, groceries, fuel, utilities and various child rearing expenses, although very necessary, can put a huge strain on a family when outlays sometimes exceed your income. Fortunately, this is usually only a temporary hiccup in most people's lives.

Should You Move in Retirement? 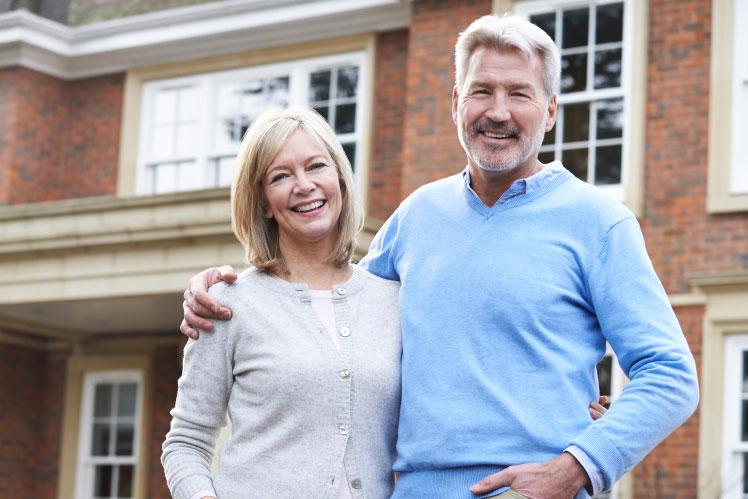 Many people look forward to retiring, and going to live beside a golf course, on the coast, or somewhere else where they have always dreamt of. It's enticing to think that your leisure time can be spent pursuing activities you have worked and longed for all your life. In fact, whole retirement communities are set up on the premise people want to relocate to such a scenario to live out the rest of their lives.

How Much Will I Need to Retire? 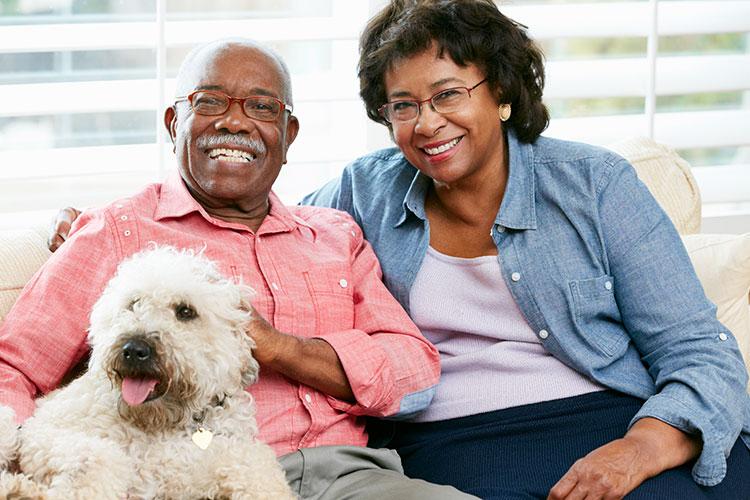 Good question. Many retirement income planning tools use a percentage of income to determine an income need in retirement and then calculate an amount needed to provide that income. People with similar incomes often have different spending and lifestyle habits. This can affect their income needs in retirement.

It is still important to calculate what the income needs will be in retirement. Arriving at the right percentage of income to replace may require a little more work. 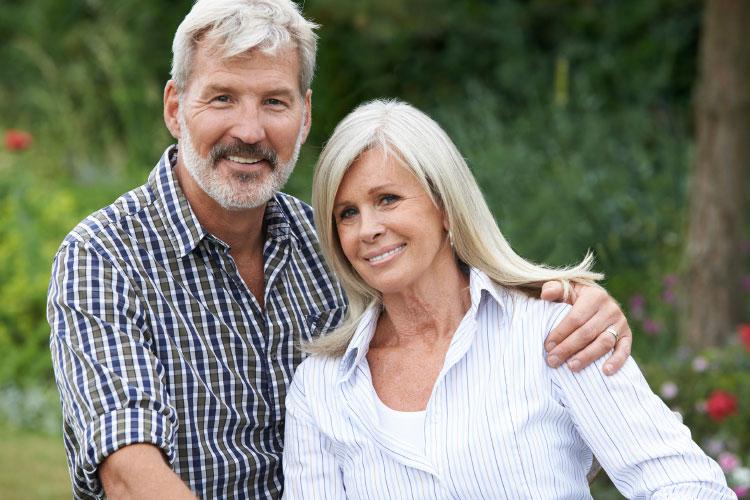 A few years ago, when the federal government restored the OAS eligibility age back to 65, many Canadians breathed a sigh of relief. When eligibility changes were originally implemented they only affected those under age 54 as of March 31, 2012, but it became apparent that even an extra few hundred dollars a month in retirement could mean a lot to many future Canadian retirees. 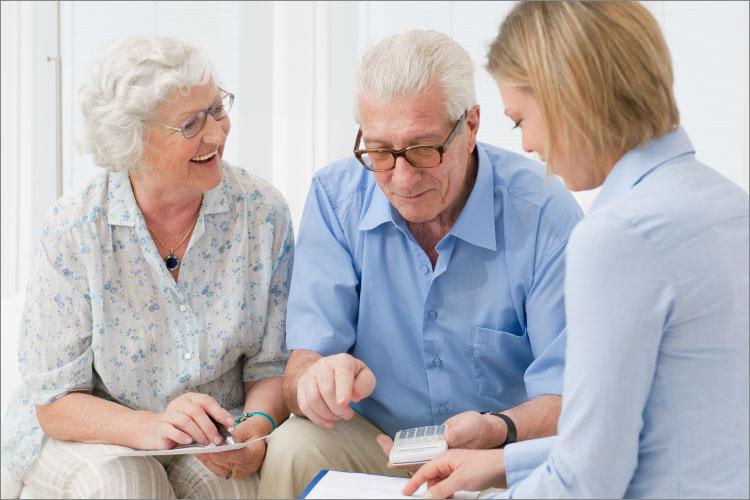 By far one of the most crucial financial strategy steps is accurately estimating retirement expenses. Correctly accounting for retirement living expenses is critical to ensuring that retirees do not outlive their money. For those already retired, there are usually few good options for creating new income sources later in life.

Getting retirement spending projections correct is both an art and a science. To deal effectively in planning for future retirement needs, a financial professional can help determine the best course of action. 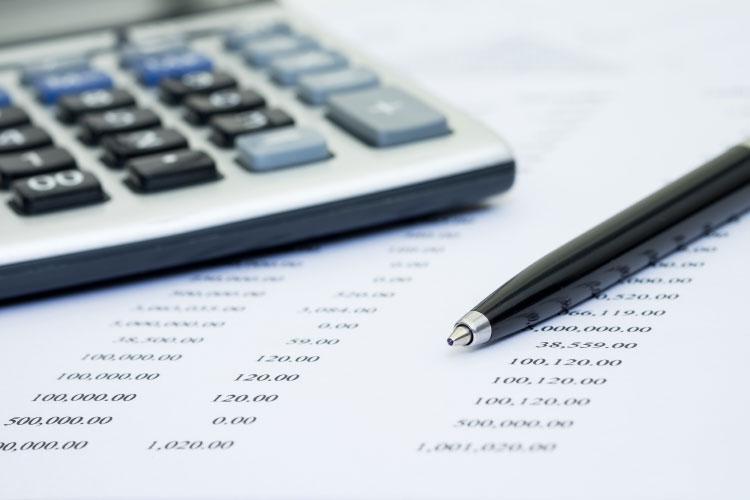 Statistics Canada recently reported the ratio of household credit market debt to disposable income reached the highest level since the agency began tracking this figure. In 1990 it was 50%, rose to 110% in 2000 and jumped to 171% by the fourth quarter of 2017. This can cause some angst for those with children reaching post-secondary school age.

Don't Bet Your Retirement on a Simple Approach 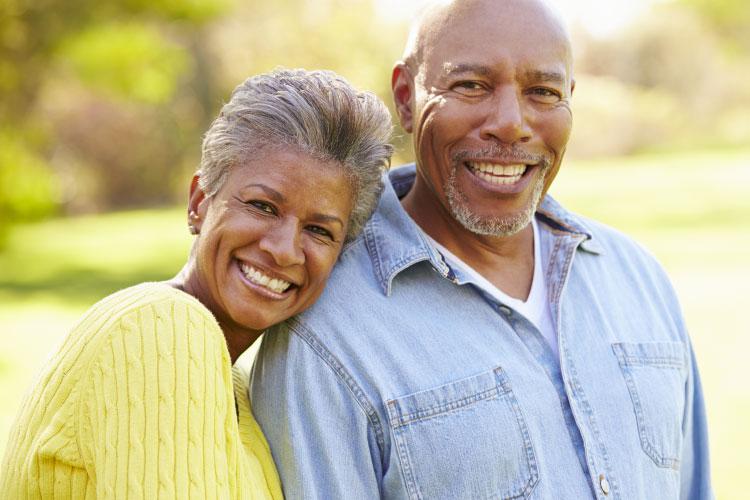 You have probably heard about the old 70 percent rule that suggests retirees will need the equivalent of about 70 percent of their current income level to maintain their lifestyle in retirement. This assumes that retirement living costs will be 30 percent less during working years. While it may have been applied appropriately for retirees two or three decades ago, it is fraught with significant risk and potential disaster for today's retirees.